The top three Business and Human Rights issues identified for Myanmar in 2016, based on an online poll of Myanmar-connected stakeholders conducted in October/November, are land, human rights defenders, and public participation.

Land leads the list. Myanmar is still coming to terms with opaque land practices that characterised the pre-2011 military government for decades. Since then, some abuses have been remedied, but many others remain. A draft Land Use Policy discussed in 2014-2015 is still to be adopted, and once it is, new and revised laws will be needed. These will have to address legal and governance gaps in Myanmar on complex and sensitive issues such as resettlement and indigenous peoples.

Another priority identified in the Top 10 consultations was the situation of human rights defenders. Although the climate for human rights defenders has improved in recent years, human rights organisations voiced concern that 2015 still saw harassment and arrests of workers’ representatives, farmers protesting against land grabs, community leaders challenging destructive mining practices, as well as citizens using social media to express their views peacefully. The National League for Democracy (NLD) has committed to protect human rights and end the arbitrary arrest and imprisonment of peaceful protestors.

Public participation is a final key priority area for 2016. Government and business moves towards more meaningful community engagement and public consultation are still recent, following Western investors entering Myanmar during 2012 in the light of incipient democratic reforms. As Myanmar embarks on a new phase of transition in 2016, a range of challenges and opportunities exist for strengthening public participation in responsible business. The draft environmental impact assessment (EIA) procedures, for example, should make public engagement and full disclosure of information compulsory in many projects; however, they have yet to be promulgated. Civil society also needs support to hold companies to account, and ensure that development strategies benefit local communities.

The Myanmar online poll complemented two other polls in Colombia and Kenya and a global online poll by the Institute for Human Rights and Business (IHRB), one of MCRB's co-founders. The polls help determine IHRB's annual Top 10 List of Business and Human Rights issues for the coming year, which was published on December 10th 2015 - International Human Rights Day. http://www.ihrb.org/top10/2016.html

IHRBs Top Ten issues, which are not listed in order of importance are:

Next
Children’s Rights and Business Principles in Asean 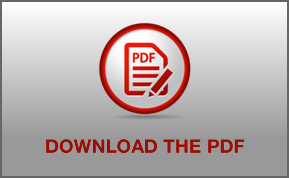 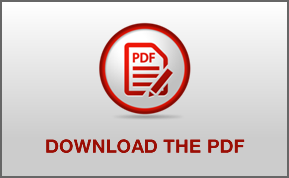