MCRB and Colors Rainbow, a Myanmar NGO working on LGBT rights, are encouraging companies and other organisations in Myanmar to join the hundreds of companies worldwide who will stand up for equality for those who are lesbian, gay, bisexual and transgender (LGBT) by displaying a rainbow flag on the International Day Against Homophobia, Transphobia and Biphobia (IDAHOT), which is celebrated annually on 17 May.

These letters in EN and MM explain how you can join them.

In September 2017, the United Nation’s Human Rights Office, in its Free and Equal campaign, published five ‘STANDARDS OF CONDUCT FOR BUSINESS’ (available in EN | MM) to support the business community in tackling discrimination against lesbian, gay, bi, trans and intersex (LGBTI) people, in line with the UN Global Compact and the UN Guiding Principles on Business and Human Rights.

Thank you to all the Myanmar and International companies who supported #IDAHOTMyanmar2019 in Myanmar by flying the flag at their premises or on their social media on 17 May, and in particular thanks to Shwetaung, owner of Junction City shopping mall, which was the event sponsor for IDAHOT 2019, ANZ Bank, Awba and the 8-Mile Business Centre, Capital Diamond Star Group, DeHeus Myanmar, ERM Myanmar, H&M, Heineken, Magic Event Myanmar, Metro Wholesale, Myanmar Bureau, Nestle, One to Watch, Padamyar FM, Rose Garden Hotel, Unilever and Woodside Energy. If you are interested in joining in for #IDAHOTMyanmar2020 or want to know more about promoting equality in the workplace, please get in touch with MCRB. 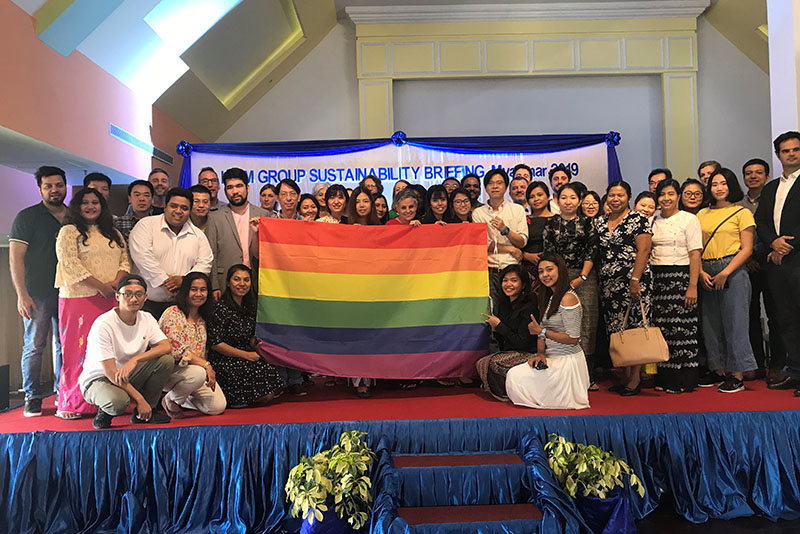 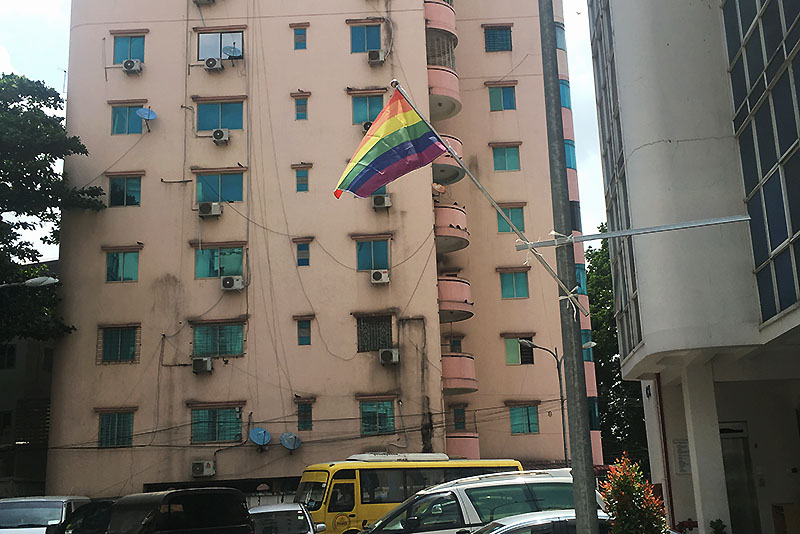 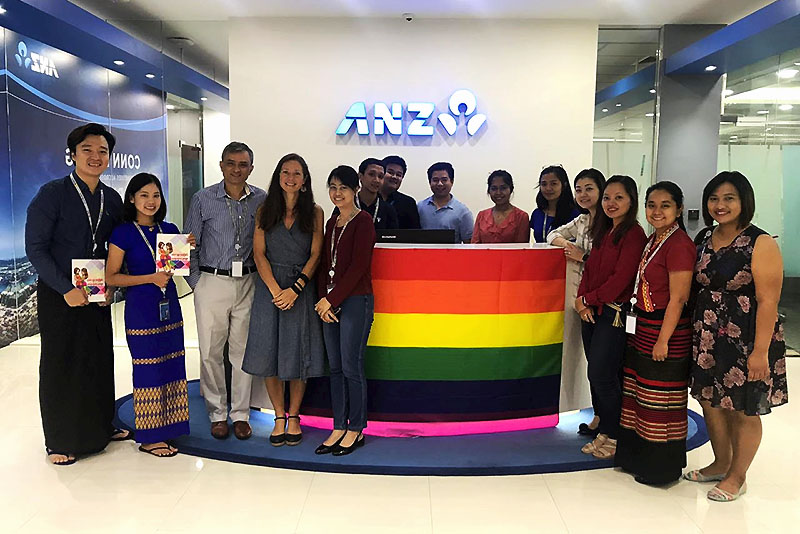 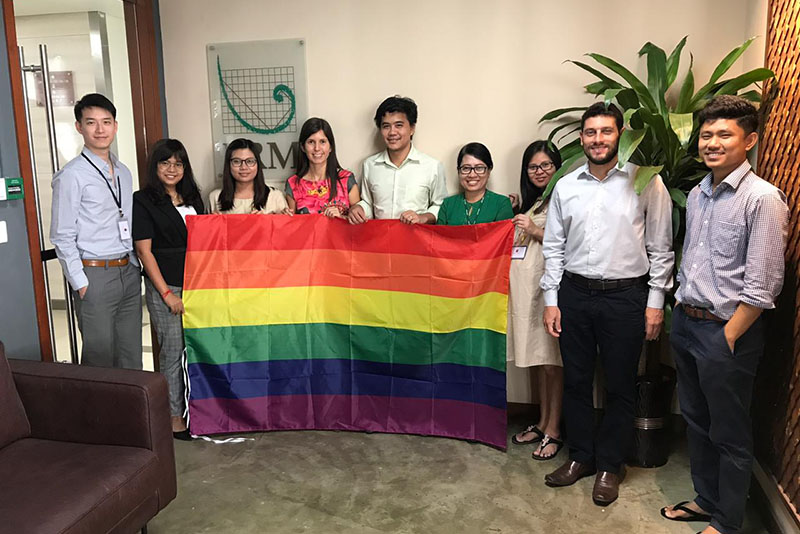 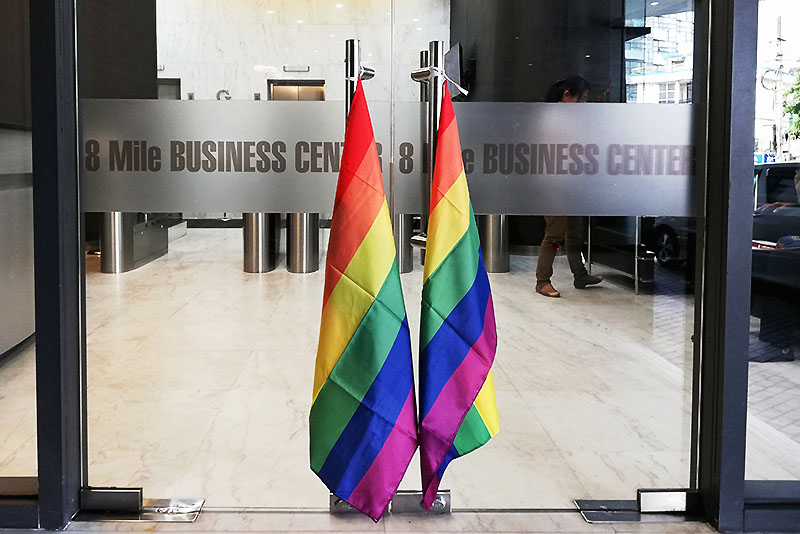 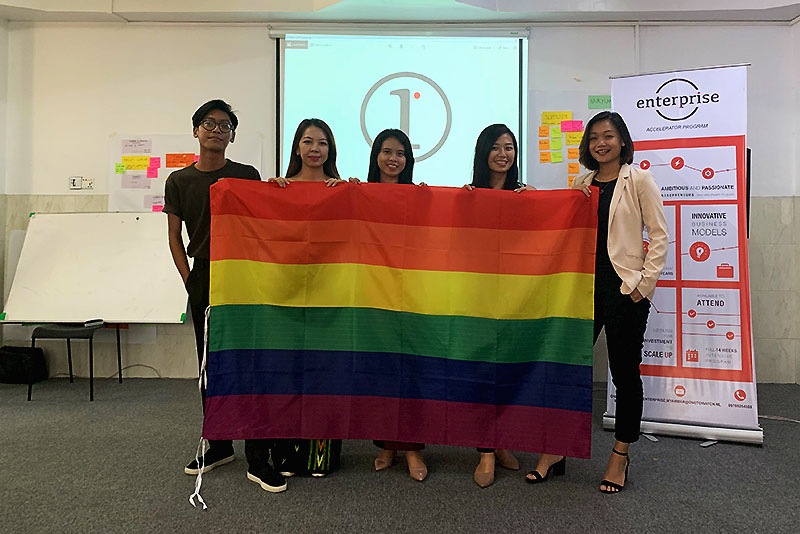 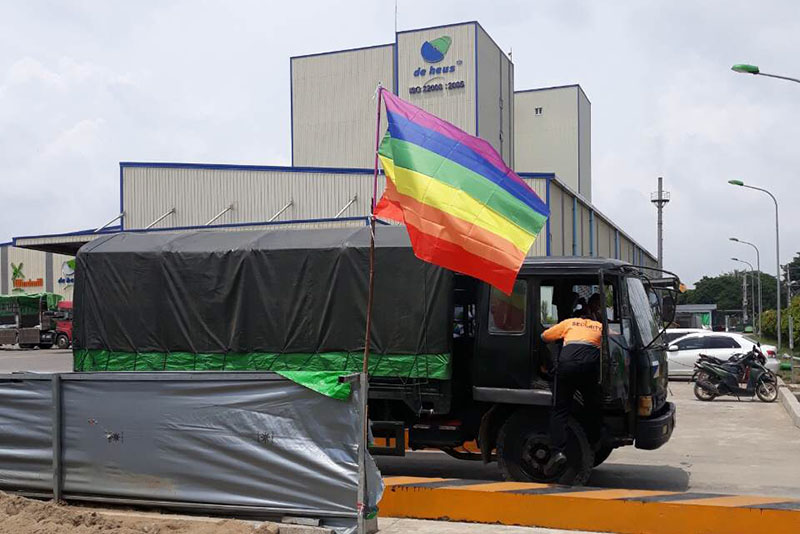 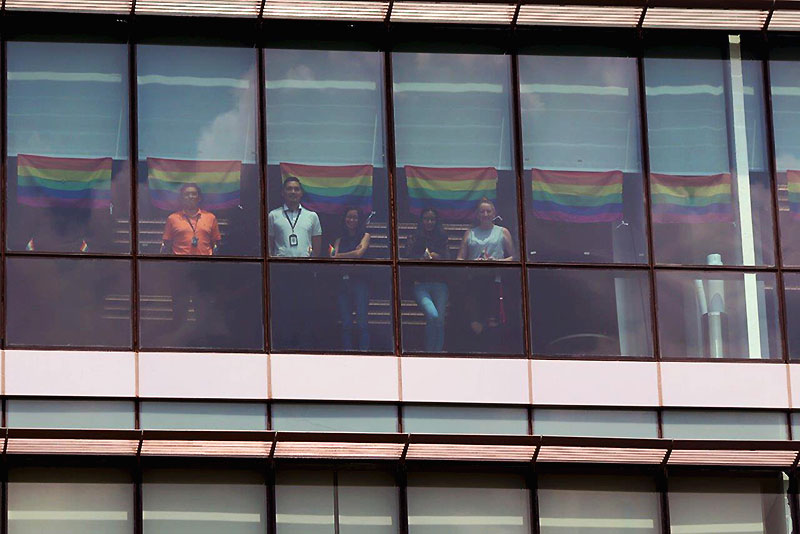 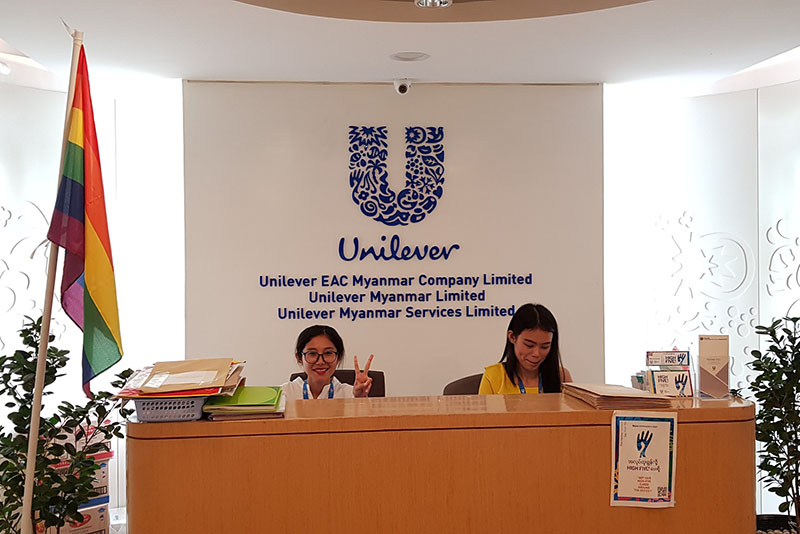 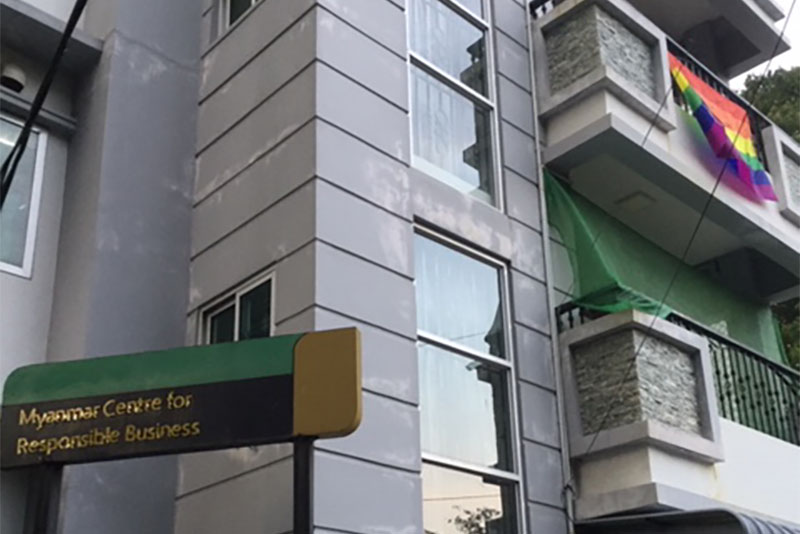 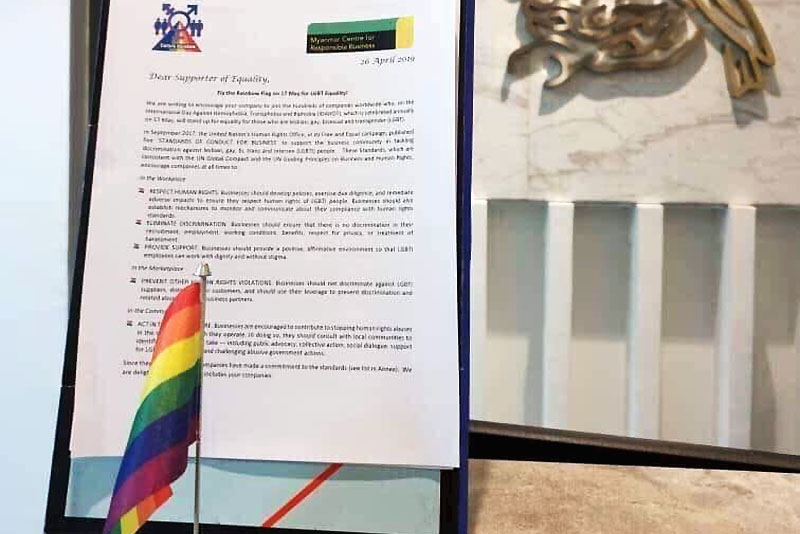 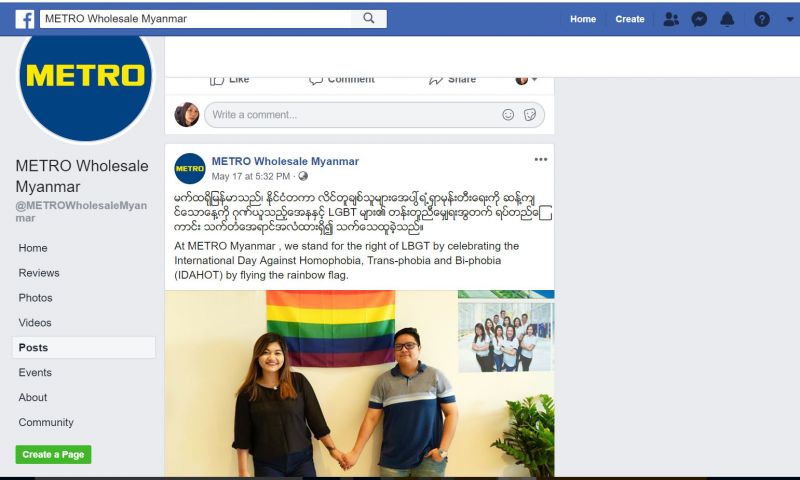 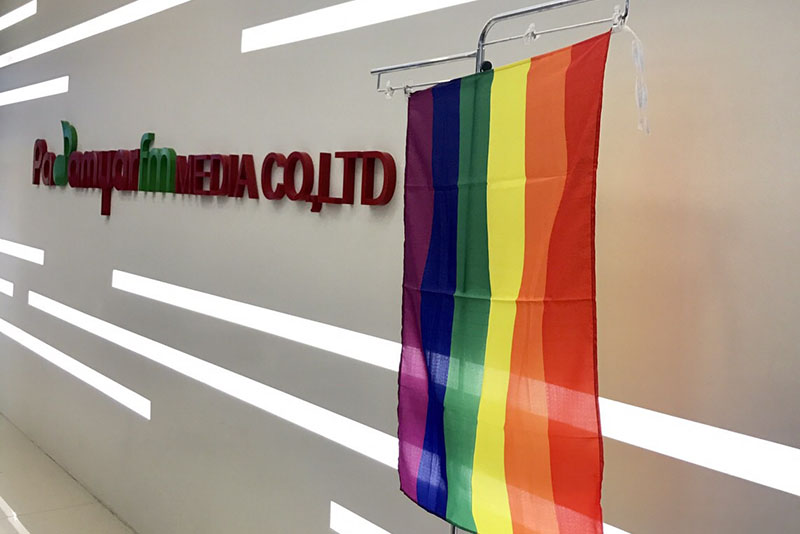 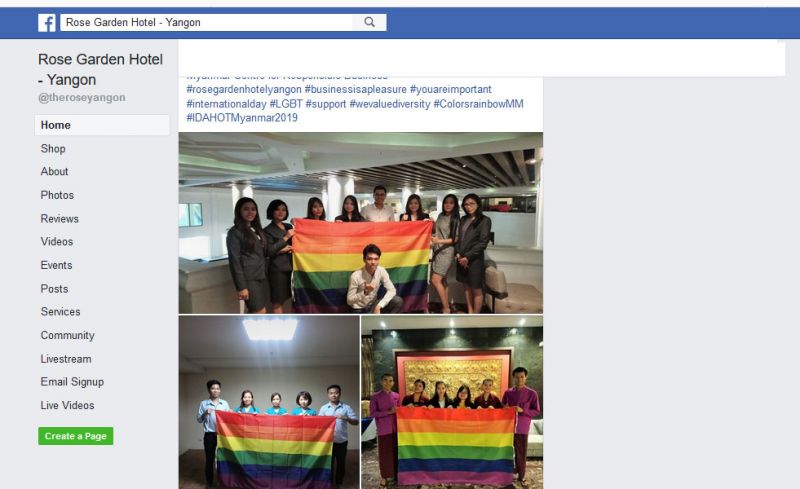 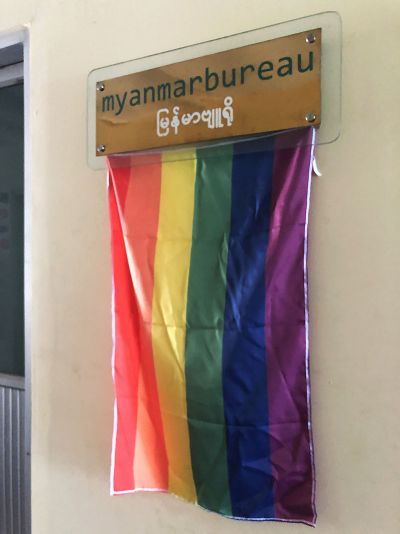 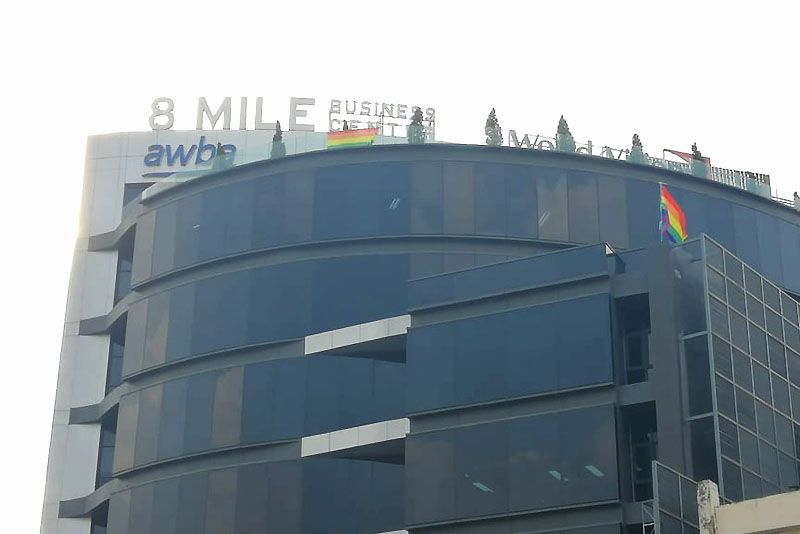 Previous
The Business Case for Diverse, Respectful and Inclusive Workplaces, and How to Build Them

Since 1 February, Myanmar Centre for Responsible Business has engaged with many multinational and Myanmar businesses to help them navigate the business and human rights challenges which they are facing.

This week, a draft ‘Cybersecurity Law’ has been sent by some Ministries to certain types of business in Myanmar (ICT, banks) for urgent comments by 15 February.

Today, 28 January, many countries across the world are celebrating Data Privacy Day. Myanmar is not yet one of them.