Workshop on Building Business Integrity Co-Hosted by MCRB and UNODC

MCRB and the UN Office of Drugs and Crime co-hosted a workshop for businesses to identify practical ways to enhance business integrity, resist corrupt practices and reduce exposure to the risks that corruption can pose, through internal practices and collective action.

The workshop was made possible by funding from the Swedish government. Around 60 participants attended, mostly from Myanmar companies. In his opening remarks, Troels Vester, UNODC Country Manager explained how the UNODC had recently strengthened its Myanmar team to work on a variety of corruption related issues, particularly with government and the Anti-Corruption Commission. He expressed hope that they would be able to cooperate closely with business on this. Vicky Bowman, MCRB Director summarised the work which MCRB is currently undertaking to combat corruption and also highlighted the plans and timetable for the next Pwint Thit Sa report which is targeted for publication in March 2018.

Dr Bandid Nijathaworn, President/CEO of the Thai Institute of Directors gave a keynote address and presenting explaining how the Institute had worked with Thai companies to improve corporate governance and combat corruption, and in particular how leading Private Sector companies had come together to establish a Collective Action Coalition Against Corruption.

Speakers from Telenor, Coca-Cola and Shwe Taung Group shared their companies’ approaches to business integrity and experiences of implementing company policies in Myanmar, including their approaches to whistleblowing, some of which make use of hotlines and Apps for employees, and the importance of regular communication of the policy to all employees and training to underpin it.

Participants in the workshop were polled on their perspective of current corruption risk in Myanmar. [59%] of participants believed that the current situation was improving, [26%] said it was unchanged and [15%] said it was getting worse. The workshop also discussed ‘grey areas’ such as gifts and donations, drawing on the official guidance on gifts to government officials issued in April 2016. [Download unofficial English translation]

Nicolas Delange of Yever Consultancy highlighted global good practices by company reporting on how they implement their anti-corruption, focusing on quantitative data such as numbers of employees trained and complaints handled. John Bray of Control Risks highlighted some examples of collective action against corruption by businesses elsewhere.

Participants agreed that there was potential for businesses, particularly in certain sectors, to work together on concrete ways to reduce corruption, including through advocating for better regulation and clearer permitting requirements in areas such as buildings approvals.

MCRB has previously held two workshops for businesses on anti-corruption in September 2014 March 2016, as part of its support to companies to improve corporate governance and transparency and has also contributed to and distributed a Toolkit for Myanmar companies on good governance and anti-corruption developed by Coffey with support from the British Embassy.

Next
Responsible Business and CSR: What Matters is Not ‘How Much?’ but ‘How’? 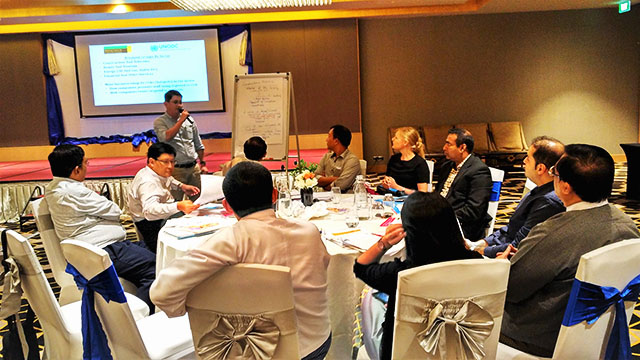 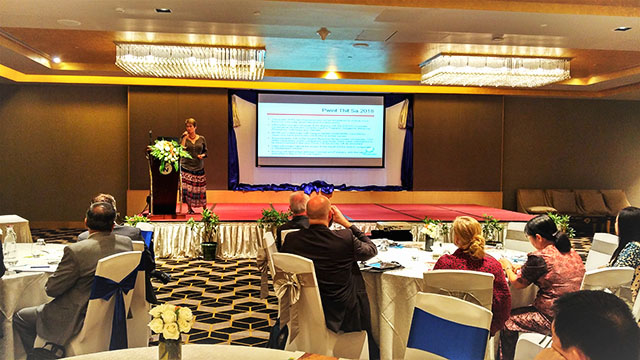 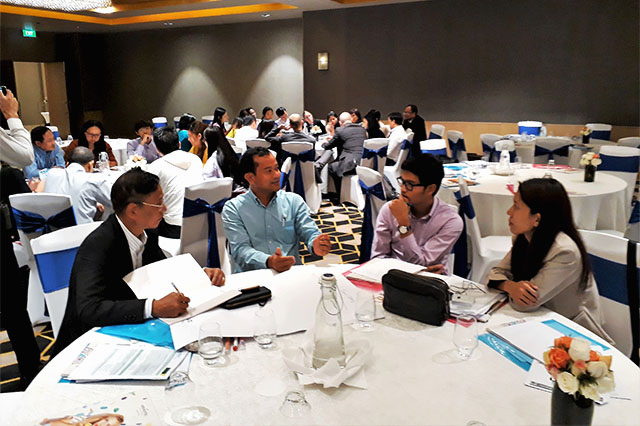